Four decades after the resort first blazed a trail with its iconic grand opening in 1981, the Tropicana continues to lead as a top destination

for gaming and entertainment on the East Coast

To download images and for Tropicana timeline, please visit here

Atlantic City, NJ (Nov. 19, 2021) – This month, Tropicana Atlantic City is celebrating its 40th anniversary, commemorating four decades of achievements and milestones on the iconic Atlantic City Boardwalk. Beloved by generations across the tri-state area, Tropicana has evolved and continues to offer guests premier shopping, captivating nightlife venues, boundless dining options and unmatched family style service from Tropicana Team Members, of which 54 have been with the resort since the first day of operations on Nov. 23, 1981. The Tropicana invites their loyal guests to celebrate 40 years with promotional and entertainment opportunities throughout the month, including the chance to win 40,000 Reward Credits® in 40 minutes on Nov. 26 and 27.

“It brings our Company tremendous pride to celebrate the Tropicana’s 40th anniversary milestone with our 54 day-one Team Members and the entire Tropicana team,” said Anthony Carano, President and Chief Operating Officer for Caesars Entertainment. “As Atlantic City cements itself as a modern-day sports, gaming and entertainment destination, our success and growth would not be possible without our dedicated, passionate Team Members and loyal guests.”

The past two years have been transformative for the resort. As the new Caesars Entertainment was formed, the Company pledged $400 million to renovate and expand its Atlantic City resorts, including Caesars Atlantic City, Harrah’s Resort and Tropicana, within the next three years. In September 2020, the property made headlines when Jacqueline Grace was appointed Senior Vice President and General Manager for Tropicana Atlantic City, one of only two women in the Atlantic City market. This summer, the resort completed its full integration into Caesars Entertainment’s best-in-class loyalty program, Caesars Rewards®, joining Caesars and Harrah’s Resort to form Atlantic City’s most prominent gaming network, offering guests more ways to play, earn, and redeem their rewards. Just in time for football season, the Tropicana’s sportsbook, one of the largest in the region, was rebranded to Caesars Sportsbook, aligning with the Company’s significant investment in online and retail sports betting. Looking ahead, Tropicana will announce new offerings in the coming months.

“For almost half a century now, Caesars Entertainment has been committed to Atlantic City and has led the way in positioning the city as a leading gaming and entertainment destination on the East Coast,” explained John Koster, Regional President for Caesars Entertainment’s Eastern Region. “Tropicana’s 40th anniversary is incredibly special to us, and we attribute much of our success to our Team Members who deliver top-notch service to our guests every day.”

“Since its debut, Tropicana Atlantic City has continued to be a leader in the market with its premier shopping, captivating nightlife venues, and fantastic dining options,” said Jacqueline Grace, Senior Vice President and General Manager for Tropicana Atlantic City. “We are equally proud of our commitment to the community we serve – now 40 years strong – helping to do our part to make Atlantic City a great place to work, live and play. We are beyond excited and proud to celebrate this important milestone and look forward to the future of Tropicana.” 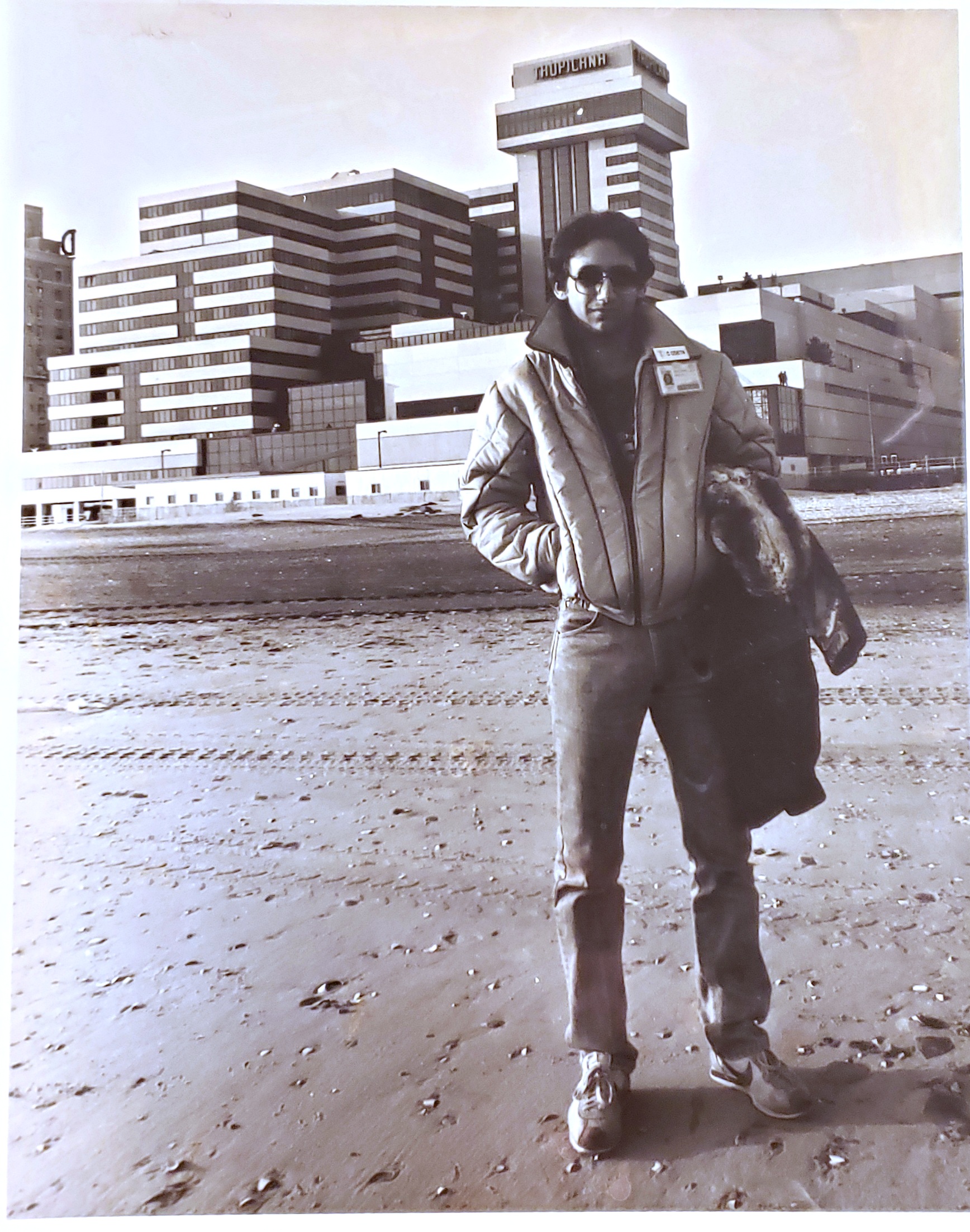 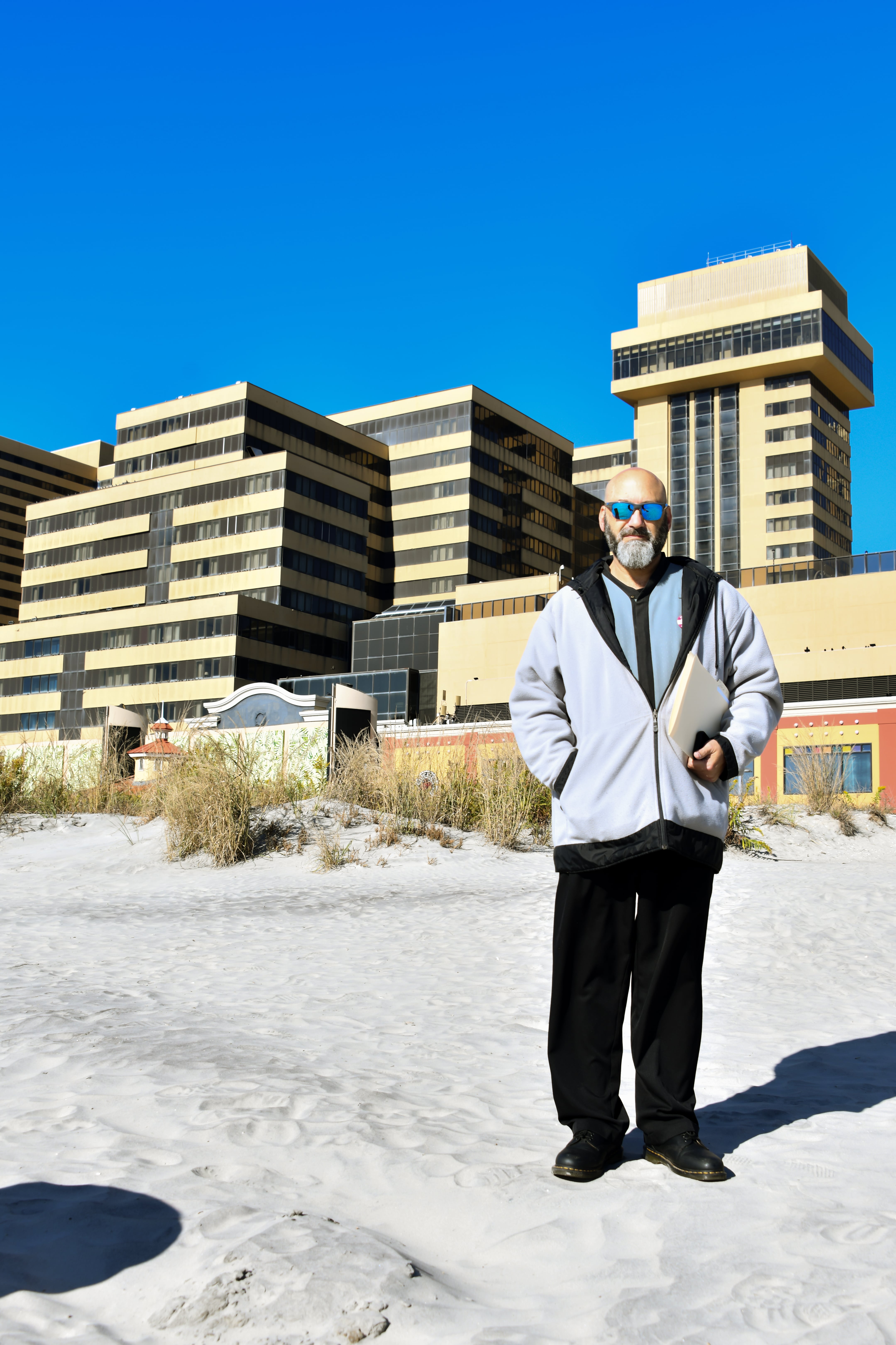 A 40-Year Commitment to the Community

Over the last four decades, Tropicana Atlantic City has been committed to the community it serves by offering support to many area organizations. Over the last year, Caesars Entertainment has donated over $300,000 to charitable and non-profit organizations in the Atlantic City region through its corporate and regional philanthropy efforts. Most recently, Tropicana, along with Caesars and Harrah’s Resort, raised over $72,000 for the American Cancer Society through its various fundraising efforts in October as part of ACS’ “Real Men Wear Pink” campaign.

In 2020, Caesars HEROs, the Company’s Team Member volunteers, spent over 10,000 hours volunteering in the community, which is equivalent to over 250 full-time jobs. These Team Members helped deliver over 40,000 lbs. of perishable food to those in need throughout the pandemic and continue to lend helping hands to many worthy causes through boots on the ground support. Most recently, chefs from Tropicana teamed up with the culinary teams at Harrah’s Resort and Caesars Atlantic City to deliver lunches to the Atlantic City Police department, Atlantic City Fire Department and regional healthcare provider AtlantiCare as a small token of gratitude on National First Responders Day.

There will be multiple ways for guests to celebrate Tropicana Atlantic City’s 40th anniversary.

On Saturday, Nov. 20, Kenny "Babyface" Edmonds will be performing at Tropicana Showroom. Tickets for this event may be purchased through Ticketmaster.

On Friday, Nov. 26 and Saturday, Nov. 27, Tropicana Atlantic City will be giving 40,000 Reward Credits® every 40 minutes to players that have swiped for entry into the promotion. Reward Credits® are redeemable in a variety of ways at more than 50 destinations across the U.S. These activities include gaming, dining, entertainment, hotel and many other experiences.

To cap off this milestone weekend, one lucky Caesars Rewards® customer will become an instant millionaire on Saturday evening at Harrah’s Resort, when invited Caesars Rewards guests from all over the country will have the opportunity to play in the exclusive Millionaire Maker slot tournament.